Welcome to my website. My name is Helen Collerton. For the past twelve years I have worked in film/TV production, balanced alongside my love of writing.

I write contemporary literary fiction, poetry, and essays. My first novel ‘Waking’ was published in 2017, and I have written for journals including Foxed Quarterly, as well as contributing to works such as the recent and wonderful Yoga for Motherhood, currently out with Bloomsbury by the sublime writer and teacher Naomi Annand. I am currently writing a non-fiction book on the huge rite of passage that is matrescence/becoming a mother.

On the other side of life, I am a freelance executive producer, making commercials, short films, brand narrative and design projects, social/digital campaigns and documentaries for channels, charities and brands. My work varies hugely, from global feature-length documentaries to digital content campaigns and social media management (and lots in between). 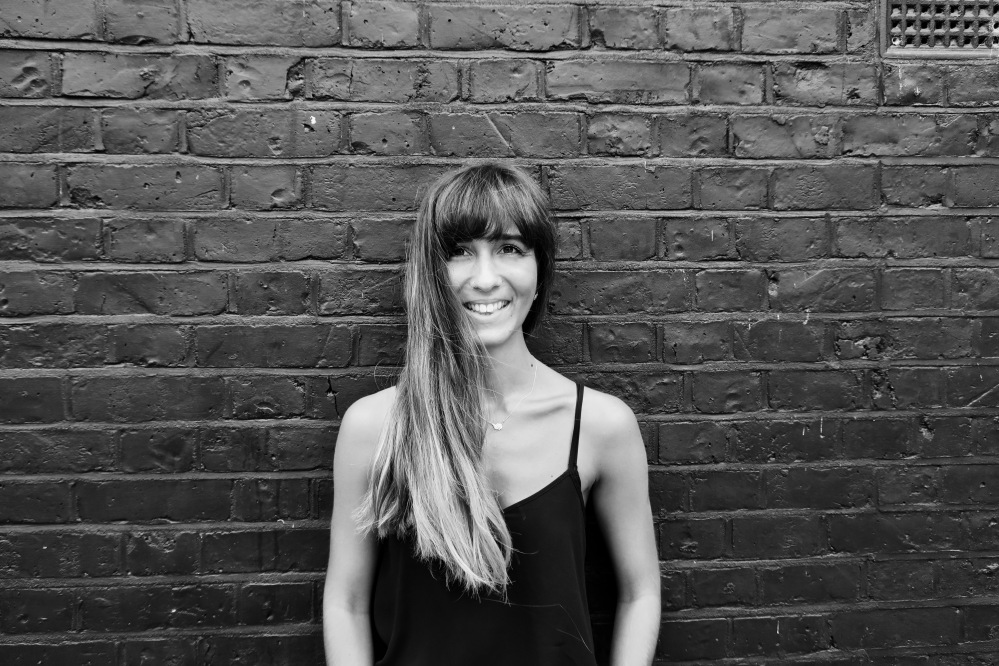 I have travelled all over the world with my work, and found myself in many weird and wonderful situations.  I spent two months in the states, travelling the length of the Mississippi River with Sir Trevor McDonald. We explored incredible pockets of America that many visitors don’t get to see, recording music inside the world-famous Sun Studios in Memphis, spending an unforgettable night with Morgan Freeman in his Mississippi Delta hometown, and canoeing across the glassy, placid lake waters at the northern source of the river.

For two years, I produced films for Johnnie Walker whisky, as part of their McLaren Formula One sponsorship, filming with Jenson Button, Lewis Hamilton, and Mika Hakkinen, at some of the most exciting races on the circuit. I travelled to Monaco, Singapore, New Delhi, and Shanghai, filming McLaren supercars on the legendary Monte Carlo streets, exploring Singapore’s iconic architecture, and interviewing Bollywood stars beside the Red Fort at sunset. I also managed to enjoy some of the races – the F1 circuit is a crazy place!

Since then, I have created work for Mazda on the beautiful southern coast of Spain, spent time in Budapest making films with a group of world-class Hungarian skateboarders, scaled the exquisite snowy peaks of the Swiss alps with Sir Richard Branson, and filmed with Olympic athletes all over the world with Red Bull Media House.

I enjoy the variety and intensity of my work, collaborating closely with a group of people all united under one common creative aim. As any voyeur/writer will understand, I love observing the unexpected situations I find myself in, and the deep, under-the-skin way you get to know a place when you are filming there. I’ve been a guest at a family wedding in St. Louis, watched the Monaco Grand Prix from a yacht overlooking that famous corner, been hit in the face by a perfectly-aimed snowball from Sir Richard Branson, and witnessed enough exquisite sunrises to make the early starts almost worthwhile!

Throughout this developing career, I have continued to write. I have found the combination of producing and writing compliment each other brilliantly. My work as a producer has helped me to understand the tensions that exist within every creative process, and to become practised in the long hard slog of execution that inevitably must follow that initial, seductive, flash of inspiration. Nothing strengthens your creative muscles more than having to progress from an ‘idea’ to an actual, fully-realised and inevitably imperfect ‘thing’. But it is only by getting to that final stage, and unleashing something new on the world that we can truly call ourselves creators.

My writing has helped me to become practised in the art of storytelling, to trust my instinct when it comes to an idea, and to carve a clear narrative path through thorny topics both on the page and the screen.

For the past four years I have been working at production studio and agency Parable. I am currently on maternity leave with my second child and in the process of launching a digital support programme for new mothers, The Village.

To view any of the content/writing related to The Village, select that as a category when viewing the writing on this site.

To stay up to date, please follow me on social media: